The online retailer paid Germany $16 million in taxes while generating $11.9 billion in sales in 2014, because it routed most of its revenue through Luxembourg. Under pressure from EU authorities, Amazon said last week it has now started reporting income on a country-by-country basis.

“Corporate tax is based on profits, not revenues. E-commerce is a low-margin business and highly competitive, and Amazon continues to invest heavily around the world, which means our profits are low,” an Amazon.de spokesman said.

The company said last week it had introduced changes in the United Kingdom, Germany, Spain and Italy from May 1, so that future sales would be booked in these countries.

Tax avoidance has become a sore point with the electorate in many countries, including France and the Britain. It was a major issue at the most recent UK election, and all the main parties promised to crack down on both corporations and individuals diverting money into offshore accounts and places with more lenient tax regimes. France has opened investigations into several companies, including Google, for their tax behavior. 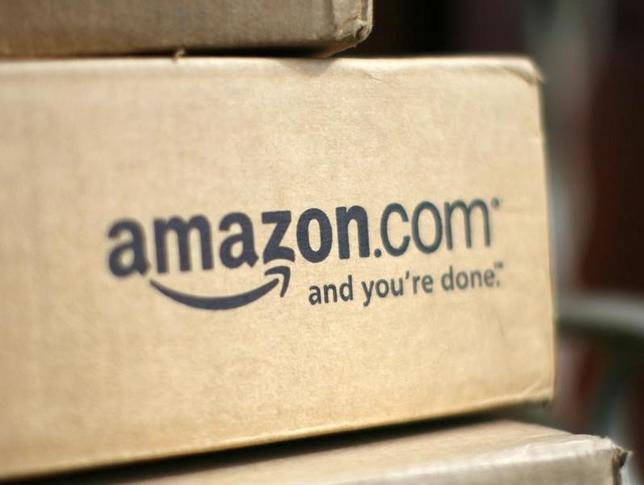