Huawei’s Culture Is the Key to Its Success

Today, Huawei is the only Chinese company – out of the 91 mainland Chinese companies listed on the Fortune Global 500 list – earning more revenue abroad than in China. Huawei’s revenue from overseas markets exceeded that from the Chinese market for the first time in 2005. In 2012, Huawei surpassed Ericsson – at that time the world leader in telecommunications and networks – in terms of sales revenue and net profit, and this trend continued in the fiscal year of 2014 when Huawei reached an all-time high sales revenue of $46.5 billion and net profits of $4.49 billion (both in U.S. dollars).

Huawei has introduced the use of a rotating CEO system in which three deputy chairmen take turns acting as CEO for six months each. At the same, time Ren Zhengfei maintains his oversight role, acting as a mentor and coach for the acting CEO. This innovative management structure is inspired by a book on new leadership called Flight of the Buffalo(authors James Belasco and Ralph Stayer). While it will make the company less vulnerable if one chief fails or derails, it’s hard to imagine a publicly held company getting away with such an unusual plan.

Ren Zhengfei is known for avoiding quick decisions and forcing himself to take time to reflect. His company reflects these traits. Again, he ties this in part back to their ownership structure 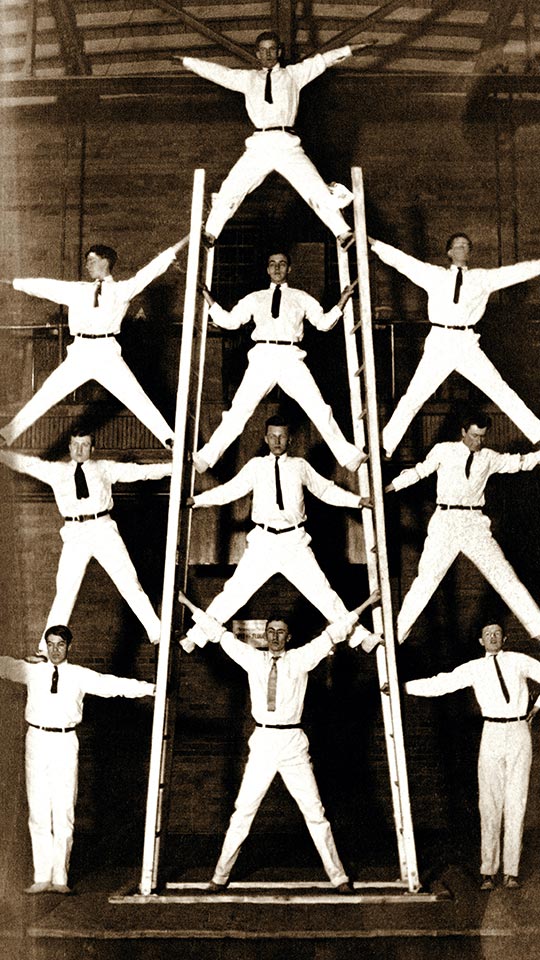