Small businesses today no longer need to convince a bank to get a loan. They can very well convince an algorithm that will assess their credibility based on a diverse parameters rather than a conventional credit check.This captures the essence of an emerging alternative source of financing – the big data driven online lending platform. When the financial crisis dried up credit to most small businesses, a number of digital players, such as OnDeck, Kabbage and Funding Circle to name a few, willingly stepped into the gap. Amazon joined their ranks when three years ago, it launched the Amazon Lending program to offer quick – but at around 14 percent not that cheap –  working capital to its star merchants in the United States. While it was done without fanfare, Amazon being what it is, the launch ratcheted up predictions of the imminent disruption of small business lending. In fact, the market for online lending (consumer and business) is expected to grow to a trillion dollars in volumes lent out, by 2025. A very significant number.

What Amazon Lending and similar propositions offer is a convenient and extremely fast financing option.  There’s none of the procedural labor pain of a big bank loan, and the money is in the bank within minutes – 7 in the case of Kabbage, and a comparatively sedate 60 when it comes to iwoca.  What makes this possible is the platforms’ extensive big data resources and expertise in social underwriting, enabling them to quickly profile a borrower’s creditworthiness in novel ways. Rather than performing a conventional credit check, online lenders rely on analytics of hundreds of variables and several thousand data points – ranging from cash flow, credit history and legal track record to shipment frequency, repeat business revenue and public online ratings – to do the job, and thereby circumvent the need for weeks of offline due diligence. That being said, lenders are quick to point out that no single formula fits them all.

Amazon for instance, lends only to high performers. A business must sell a certain volume of goods on the Amazon storefront before it can receive an offer of a loan. Not just that, it must also sport the right credentials, such as a reputation for customer focus. Hence the more favourable the customer reviews, the better the chances of securing a loan.  Once a loan application is approved, the money is advanced to the merchant’s Amazon Seller Account in about 5 business days at the most and thereafter disbursed to
their bank account. Amazon recovers monthly payments from the borrower’s Amazon Seller Account, but there is also the option to prepay. In return for providing such convenience Amazon commands enviable interest rates from a captive base of prime borrowers to enjoy what has to be a very profitable, low risk, side business.

On the brink of disruption

The speed and simplicity of this process is adding fuel to the already fiery debate on banking disintermediation. In consumer surveys, banking has been named the industry most vulnerable to disruption at the hands of nimble, technology-led, innovative non-bank players. On the small business loans front, incumbent banks haven’t done themselves any favors by pulling out of a rough market characterized by high origination costs, regulation and low profitability. Worse, in markets like the United States, traditional banks are coming off second best when it comes to “ease of doing business”, a key driver of satisfaction among business banking customers.

Given these circumstances, it seems almost inevitable that online lending platforms will go on to disrupt their niche of the business. The numbers say so too. In its few years of existence, Kabbage, the leader in this space, has provided about US$ 4 billion in funding to more than 100,000 businesses, which, although not a large amount in itself,
is not to be sneezed at. As online platforms hone their ability to analyze big data into accurate credit risk assessments, they will certainly aim for bigger things.

Ecommerce supergiants like Amazon and Alibaba are especially well positioned to take a sizeable share of this opportunity: They are sitting on a pile of cash. (Alibaba also has a massive cash float that comes from holding buyers’ money in escrow until it is given the green light for payment). They have a huge captive base of prospective loan customers in their empanelled merchants. They have a clear line of sight to their borrowers’ financial status. As storefront, payment processor, and fulfillment partner, they wield significant influence over their debtors’ businesses. And they own all the data they need for evaluation. Ironically, these strengths can also go against them on occasion –
cost of interest and potential penalties apart, Amazon loan refuseniks cite fears of becoming even more dependent on the Amazon ecosystem, while all but closing the door on other distribution channels, as one of the biggest reasons for declining their offer. They would rather approach their bank or credit union, difficulty and delay notwithstanding.

But this is quite likely a minority opinion. Indeed, in some countries online lending platforms even have the government on their side, which sees an opportunity to alleviate the funding shortage in the small business segment. For instance, a few months ago, the U.K. Government announced that it would legislate to incorporate a mandatory provision in the Small Business, Enterprise and Employment Bill whereby small and medium enterprises that had been refused financing by the country’s largest lenders would be connected with alternative lending sources. At around the same time, the Australian Federal Government’s Financial System Inquiry recommended the creation of an SME finance database to be shared with existing lenders and new entrants.

Adding to their advantage is an arguably superior underwriting model than banks. Online lenders, leverage Big Data obtained from multiple sources including social network usage, phone usage, utility payments and online bank account usage to assess borrower risk. They are also using Machine Learning to improve their lending models over time by analyzing the performance of loans till date. These capabilities have
helped them keep default rates down, despite having a significant proportion of subprime
borrowers in their customer base. For example, Lending Club and Prosper in the US have default rates of about 4% & 3% respectively, which are close to average bank loan default rate of 3%.

What can banks do ?

Banks need to recognize the growing importance of digital in people’s lives, and need to enable end-to-end digital experiences even in lending. This would need significant investments in setting up appropriate platforms in place, which could help make their operations agile to respond to future changes in consumer preferences. Some banks have tried to ‘buy’ a solution rather than ‘build’ one in the banking space, like BBVA, which acquired the digital-only bank Simple in 2014. Perhaps such an approach can be considered by banks in the lending space too.

Banks today, are under massive pressure to lend more, to get the economy started. In such times, a seamless digital experience and a state of the art  risk model is what banks need, to ensure that they lend more without lowering their lending standards.

The growth of online lending highlights gaps in the customer experience provided by traditional players like banks. These social platforms are poised for rapid growth in the coming years, as customer habits become increasingly digital. Banks need to act now to counter the disruptive threat by focusing on improving digital experiences and streamlining their operations.

Meanwhile, online lending platforms are riding the tailwind. In the first half of 2014, Kabbage topped a record US$ 270 million credit facility with US$ 50 million in venture capital funding. In July, PayPal announced that it would take PayPal Working Capital, its small business lending program global, starting with the United Kingdom and Australia. A few weeks later, Amazon hired a senior executive from a major credit card company to spearhead its “global expansion into the lending industry.”  In December 2014, Lending Club outdid them all by making a grand stock market debut and becoming the 14th largest bank in America by market valuation.

Online lending platforms may be eyeing small business loans, but their dreams are as big as their data. 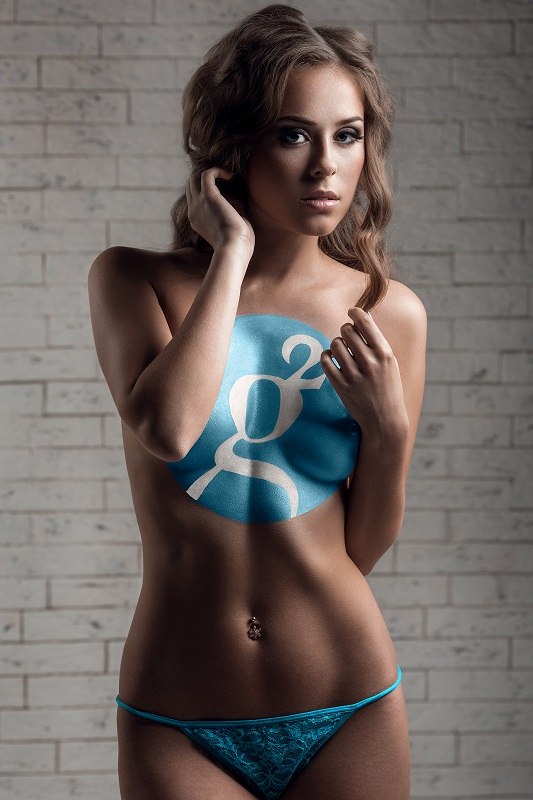