What Companies Have Learned from Losing Billions in Emerging Markets ….. and it is valid for some supposed developed countries as well

Multinational corporations long have looked for growth opportunities in emerging markets. But after the Great Recession of 2007-2009, when developed economies effectively froze in place, their appetites only sharpened. And that hunger continues today. In 2014, according to the latest United Nations estimate, direct foreign investment (FDI) in emerging markets reached more than $700 billion — accounting for over half (56%) of all global FDI flows for the first time.

In a study we recently conducted of 150 North American and European-based companies with revenues over $1 billion, we found that along with growth, those investments can generate huge losses — more than $1 billion per responding company over the last five years. Those losses stemmed not from poor product, marketing, or supply chain decisions but from regulatory violations, loss of business and fines resulting from bribery and fraud, and concomitant reputational damage.

Of course, everyone knows that conducting business in some of these markets can be risky. Regimes change, violence can erupt. Crime exacts a toll. Regulations change, often unexpectedly. Corruption and bribery may be more common than in more stable countries.

But how much do these hazards actually cost global companies in emerging markets? Which are the most costly? And, most importantly, how can businesses avoid falling prey to them and contain the losses they produce?

Our survey found that the vast majority (83%) of these companies have suffered significant losses since 2010. The average cost per company over that time has been $1.38 billion, with the cost per incident estimated at $325 million. The average total loss per year was $260 million, or 0.7% of annual revenues.

Those are the costs. What are the risks?

In 99% of incidents that involved a loss, the cause could be traced to one of a regulatory violation, a case of bribery or fraud, or a damaging reputational issue. Of the very worst incidents resulting in the greatest losses (the remaining 1% of incidents), 60% involved more than one of these hazards, 35% involved two, and 25% involved all three, either simultaneously or in rapid succession. Regulatory issues were the most common (44%), and the most frequent cause of loss, but bribery and fraud led to the greatest losses, and reputational issues made the worst incidents even more damaging. Bribery/fraud accounted for 31% of loss incidents, and reputational issues 25%.

To find out how the most successful companies mitigated these risks, we divided our respondents into leaders and laggards, defining leaders as companies whose self-reported losses from regulatory violations, bribery and fraud, and reputational issues were in the lowest quartile, averaging 0.2% of annual revenues from 2010 to 2014. Laggards were in the highest quartile, and averaged losses of 2.2% of revenue.

Not surprisingly, leading companies think about risk differently than do laggards. Based on our interviews with executives, we found that there were three practices that correlated strongly with lower investment losses due to regulatory, bribery, and reputational risks:

Leaders rate the importance of maintaining a sterling reputation in the countries in which they operate 10 times higher than do laggards — the greatest variance we found. To preserve that reputation, they advise taking a long-term view of their investments in emerging markets — forgoing, in some case, quick and easy profits. One company sourced locally rather than nationally to assist local providers despite the economies of scale it could have gained by sourcing nationally. That long-term view is rated more highly by leaders by a ratio of 2:1.

When large companies do business overseas, they’re not just economic actors, but political ones, too. The impact they have on local economies is large. And U.S. companies often are seen, whether they appreciate it or not, not simply as businesses but as extensions of the U.S. government. For that reason, it is extremely important for companies to invest in the local market — whether that means using local suppliers, creating jobs, or investing in infrastructure improvements — and to communicate what the company is doing to the local press. One energy company, building a pipeline in Bangladesh, opened employment offices along the proposed route to help displaced farmers find jobs — often with the company itself.

If a company makes this kind of effort, it will come to be regarded as a positive force in the economic life of the area. Otherwise, it’s all too easy for a business to be seen as rapacious, an exploiter and despoiler of the environment. This will hurt the company’s reputation and inhibit future growth and profits.

Leaders understand this. Laggards seem not to. Indeed, the only risk mitigation practice laggards rated more highly than leaders was to run “preemptive publicity campaigns to counteract negative reactions.” But while public relations can be effective, it can add to the reputational damage it endeavors to minimize without real action to back it up.

2. Avoiding Locations Where Compliance Is a Moving Target

Regulatory issues — the number one source of risk — can surface suddenly in emerging economies due to endemic political instability. Leaders consider it more important (by a ratio of 5:1) to avoid doing business in places where the regulatory environment may make it too difficult to comply. They also believe it is critical to work with the local government, rating engagement in the political process more highly than laggards by a ratio of almost 3:1.

Often the best course is to give these jurisdictions a wide berth. One executive at an international agricultural company, who requested anonymity, noted that his company declined to invest in the Ukraine despite its abundance of high-quality arable land, which is some of the best in the world. Given the conflicts that have roiled the country in recent years, his company deemed both the political and regulatory risks too great. In contrast, in 2010 in Borneo Churchill Mining lost the right to use land it had purchased and spent $40 million surveying when Indonesia decentralized its government and a local authority changed the rules. The case is now languishing in the World Bank’s investment dispute court.

Even in more stable environments, regulations can be baroque and difficult to follow. For example, each of Brazil’s 27 states has its own tax rules, “and the rules change all the time,” says Renato Niemeyer, Chief of Tax Legislation of Roraima State, Brazil. According to Niemeyer, companies often respond by delaying paying their taxes as “the penalties [for postponement] are relatively low, and on-time payment is expensive due to the complexity.” However, Niemeyer says this is an invitation to bribery as when a company does pay, “corrupt officials will solicit the organization for bribes to lessen the penalties or to change the tax legislation to benefit the company.” This is an example of risks converging (a regulatory matter leading to a bribery issue that can lead to a reputational one) that can magnify losses.

3. Vetting Managers and Sub-Contractors for a Culture of Compliance

The risk of getting bitten by acts of bribery and fraud is magnified as companies in emerging markets establish local subsidiaries and increasingly work with armies of local subcontractors that are used to making facilitation payments, and may have unacknowledged, poorly paid political allies that are always looking to generate extra income. However, strict compliance, backed by a serious commitment to train all employees on both international and local laws (which means conducting a continuous dialogue, not simply checking a box), and instilling ethical corporate values is rated higher by our leaders by a ratio of almost 7:1.

As Ted Unton, former head of global financial compliance at Bemis, the packaging giant, succinctly puts it, Bemis’s “major concern was ethical, not FCPA or regulations. Local subsidiaries have to operate in ways acceptable to the parent company. You have to comply. The consequence [of non-compliance] is disproportionate to the amount of money [at risk] if you are in violation.”

The keys to avoid getting enmeshed in the coils of bribery and fraud is to implement a culture of compliance, establish (and maintain) policies tailored to the local culture, and conduct careful due diligence on local third parties before partnering with or engaging them. Where laggards most frequently go wrong is in not thoroughly vetting their subsidiaries’ local managers, and, even more often, not monitoring the subcontractors their local managers engage. Doing so takes time and money, but perhaps more importantly it takes a firm commitment to keep to the straight and narrow. One executive at a U.S.-based consumer goods and durable appliance company operating in India told us he stopped his managers from paying “speed money” (from $20 to $100) to local inspectors, who would always find problems at company plants. After establishing this policy, and after it had a short-term negative impact on the company’s results, the inspectors stopped coming.

There is a great deal of money than can be saved, and more that can be earned in emerging markets by companies that improve their strategies and tactics for managing these three major risks. 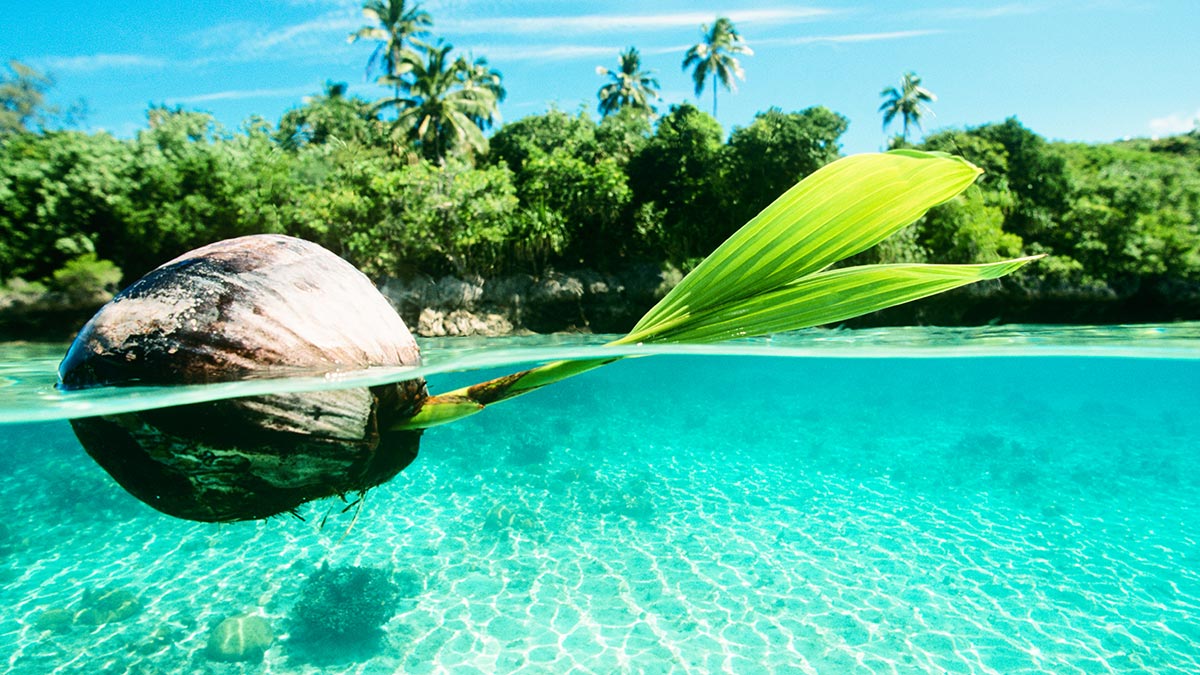