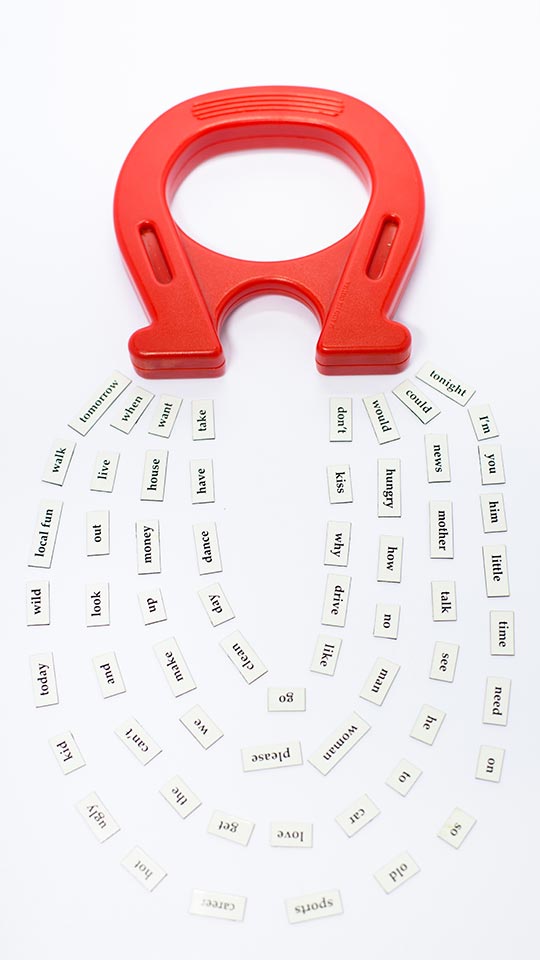 Jack Ma, the founder of Alibaba, is one of the world’s most successful Internet entrepreneurs. But Ma has never written a line of code. He did not train as an engineer. Instead, Ma studied English in college, and worked as an English teacher and translator before diving into entrepreneurship.
That doesn’t surprise me. Ma’s bilingualism helped him work effectively across cultures and borders, and to pick up on global trends that gave him a critical edge in the 1990s as the Internet arrived in China.
When we think of innovation, we tend to think of smart, technically trained people sitting in a room coming up with game-changing ideas.

But innovation is just as much a function of connections—of a person’s or team’s ability to access global information networks and work alongside others with relevant skills.
In a global economy, English facilitates those connections.

When a country has strong English abilities, its innovation sector can better pull from the global pool of talent and ideas. And we now have data that illustrates the close relationship between innovation and English proficiency worldwide.
For the past five years we have producedthe EF English Proficiency Index, an analysis of the state of global English proficiency. Working from this data, we’ve detailed the link between a country’s English proficiency and its economic strength, and examined how companies with a common working language are better equipped to cooperate and innovate.
In our most recent report, we’ve applied that analytical lens to national metrics of innovation. We took the English proficiency scores for 70 countries, representing a sample set of nearly 1 million English language learners, and ran them against more than 800 World Development Indicators, finding high correlations between English ability and key indicators of innovation. In particular:
Countries with high English proficiency spend a significantly larger share of their GDP on research and development than those with lower English skills. Countries like Sweden, Denmark, and Slovenia have some of the world’s strongest English skills—and some of the highest investment in R&D.
These high proficiency countries also tend to have more researchers and technicians per capita.
Additionally, there’s a close correlation between a country’s English proficiency and its high-technology exports, such as computers and scientific instruments.
We see a similar pattern when we run the English proficiency scores against the 2015Global Innovation Index. The GII pulls together a number of innovation metrics and condenses them into a single score.
Of course, correlation does not equal causation. It’s important to remember that English proficiency and metrics of innovation are both correlated with other measurements of economic and social strength, such as the Human Development Index.
Still, there are some clear reasons why countries with strong English proficiency tend to thrive in the innovation sector. English skills allow innovators to read primary scientific research, form international collaborations, bring in talent from overseas, and participate in conferences. English proficiency expands the number of possible connections innovators can make with the ideas and people they need to generate original work.
It’s worth looking at some outliers in this dataset, including countries with low English proficiency but strong innovation metrics, such as China, and countries with high English proficiency but poor innovation indicators, such as Poland.
Even with strong support for R&D, low English proficiency can hamper the development of a country’s innovation sector. In China, for example, R&D expenditures are high, and the volume of published research is large. But those publications are cited much less frequentlythan original research from other countries, indicating that China is poorly integrated into the global research community.
Japan and South Korea are in a similar position. Both countries have strong metrics of innovation, with higher relative R&D expenditures, and more technicians and researchers per capita, than China. But both fall in the moderate English proficiency band of the EPI, below other countries with comparable innovation scores.
Poland, another outlier, has the opposite problem. In the past twenty years, Poland has overhauled its public education system. Today, it has one of the highest English proficiency scores in the world. But Poland has done little to promote innovation in its economy, and it has fallen behind OECD averages on nearly all metrics of innovation, including R&D expenditure, venture capital spending, and international co-authorship on research.
Recently, the Polish government allocated €10 billion of EU funding to stimulate private sector research and innovation. Combined with the country’s strong English skills, this kind of investment is well positioned to boost the country’s innovation economy.
As these outliers illustrate, English proficiency alone is not enough to drive innovation. But high expenditures on research-and-development aren’t enough, either, without the necessary tools for collaboration and cross-cultural pollination.
When they want to boost innovation, leaders and policymakers typically focus on STEM education. Investment in STEM makes a lot of sense. But there needs to be more. Our data suggests that, along with funding for research and STEM classes, leaders need to keep an eye on English skills too.
That same lesson applies for the leaders of global businesses. Boosting innovation isn’t just a matter of increasing the R&D budget. It’s also about facilitating cooperation across the company. For business leaders, that means:
Identifying and eliminating language and cultural barriers that could hinder innovation. Companies have to ensure that researchers and innovators have access to international publications, conferences, and other global networks of ideas.
Providing language training to top researchers and innovators whose English is not yet proficient so that they can consume and disseminate great ideas.
Emphasizing the importance of language and communication skills when hiring and promoting researchers and innovators.
After all, good innovators are also good communicators. Just ask Jack Ma, the English-teacher-turned-tech-magnate: for innovation in the 21st century, English is key.